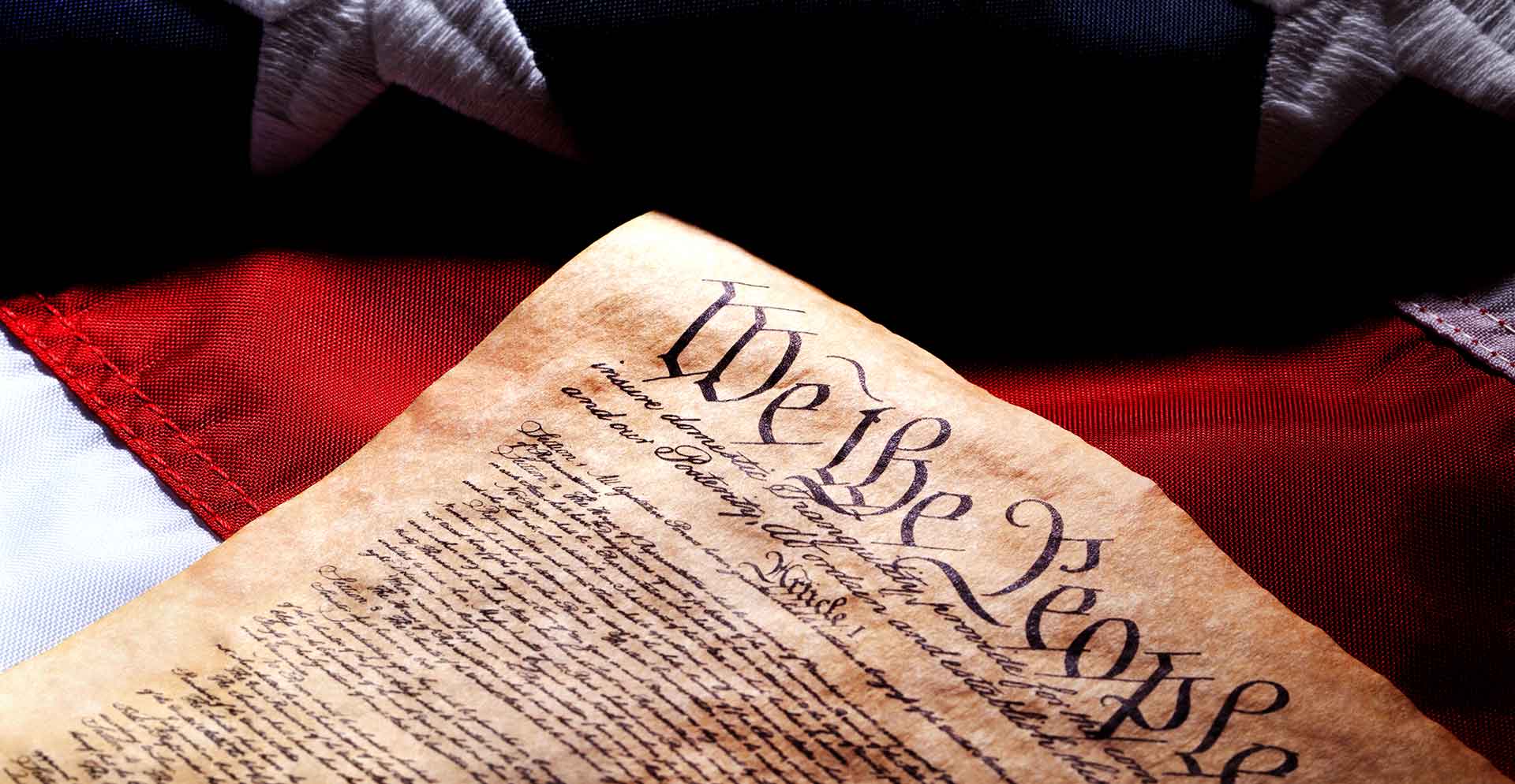 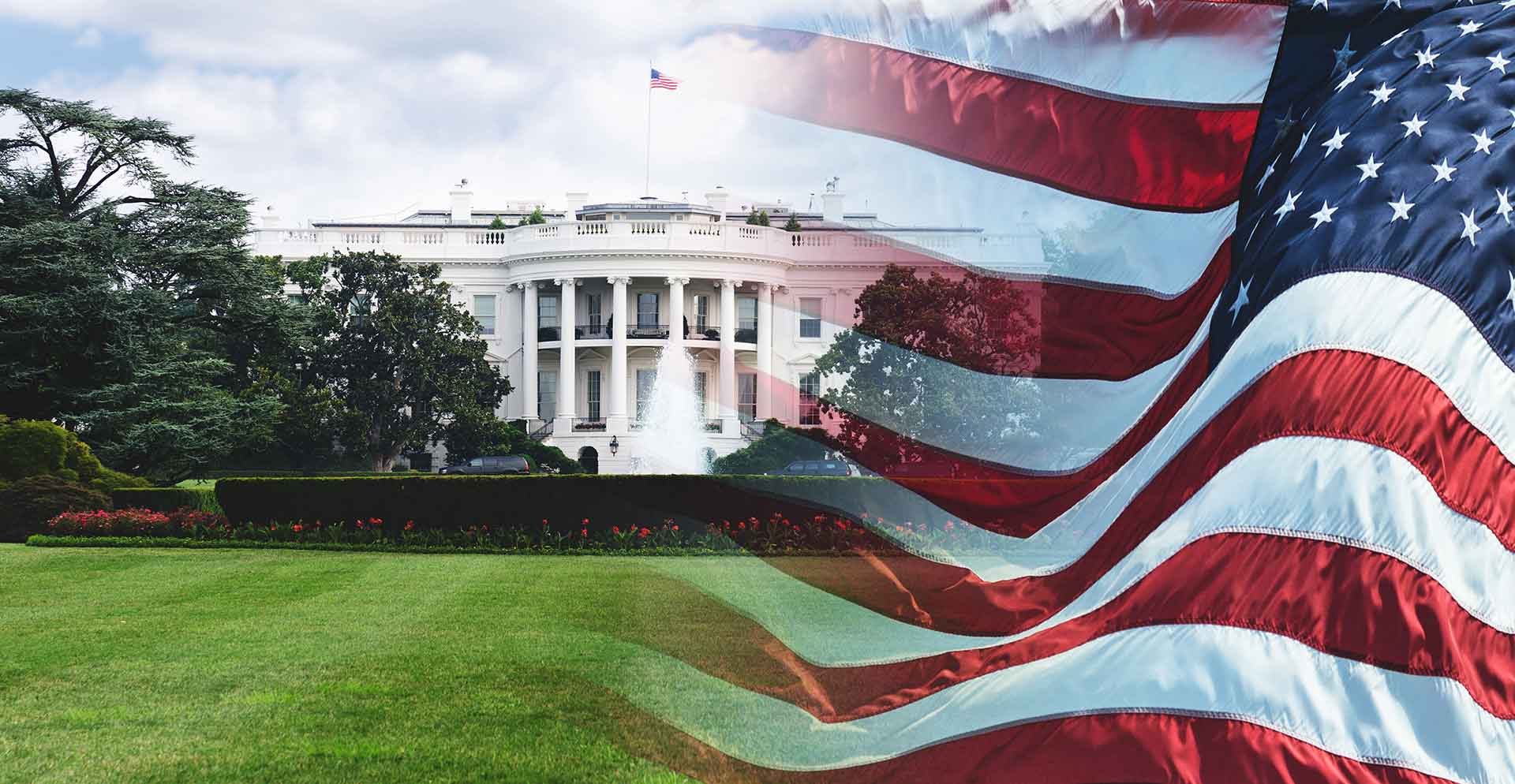 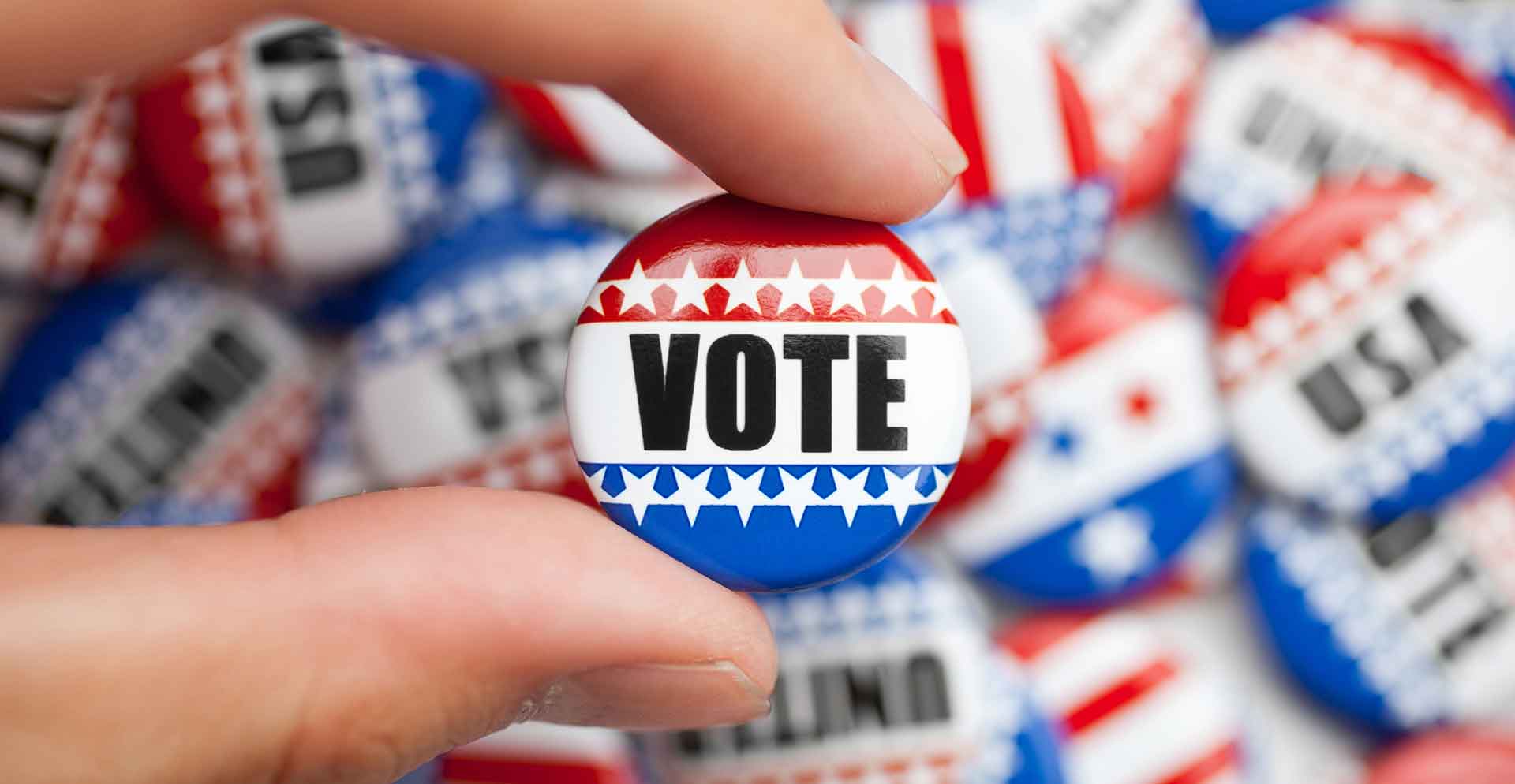 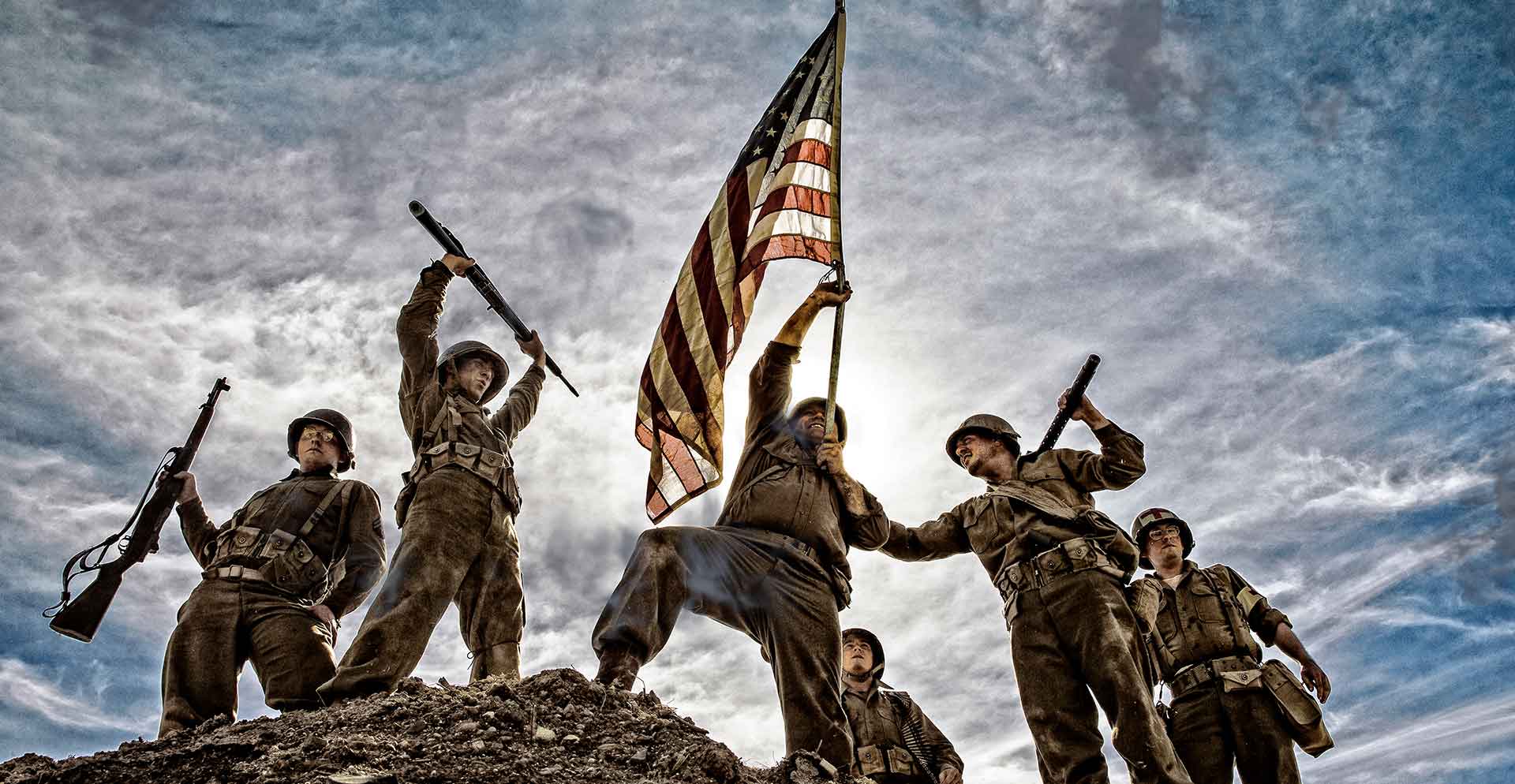 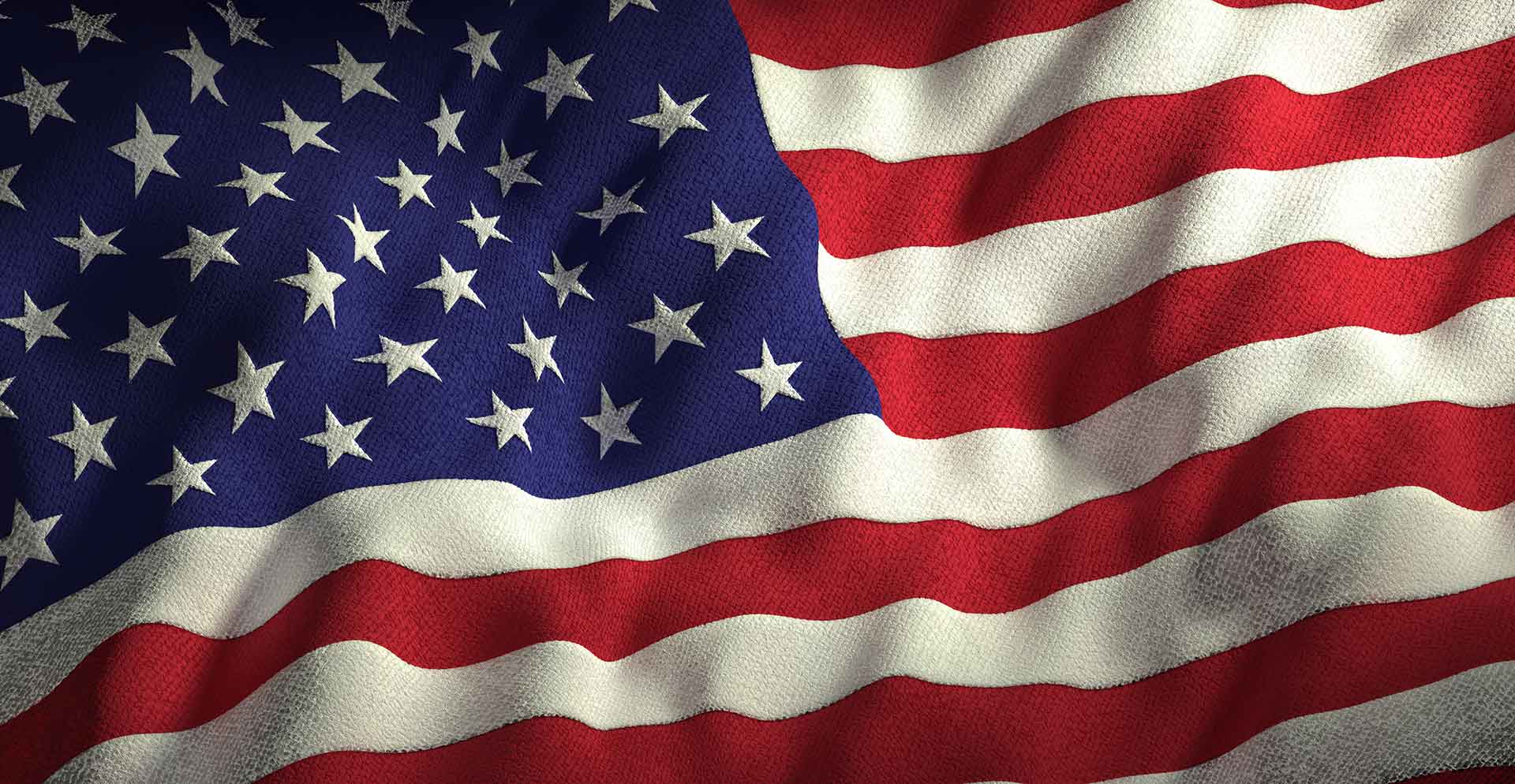 The Government and their employees must serve the people not their own ambitions. Our mission is to educate, engage and empower the people of the United States to be able to elect and keep all elected officials accountable to values that will bring life, liberty and the pursuit of happiness in a dignified manner.

Please contribute your time, talent and resources to help us elect people into National Government that will honor those values.

Donate Here - We Are A Non Profit Organization

Control The Government . Com is not affiliated or controlled by any political party.

Get Involved With Control The Government.Com

The key difference between a democracy and a republic lies in the limits placed on the government by the law. Both forms of government use a representational system where citizens vote to elect politicians to represent their interests and the form of government.

CONSERVATIVE AND LIBERAL VALUES DEFINITIONS:
The purpose of our Federal Government, as found in the Constitution is to establish Justice, Insure Domestic Tranquility, provide for the Common Defense, promote General Welfare and secure Blessings of Liberty to ourselves and our posterity.

CONTROL THE GOVERNMENT PRIMARY PURPOSES ARE TO:

> Get People to Support All First Responders and Military Service Members

> Force Congress to serve US Citizens - NOT their own Ambitions

> Pray For The Peace of Israel and the United States Daily

Rally management is crucial and very important in Elections, a Candidate’s chances to win an election majorly depends on it.

We provide you with the knowledge combining an overview of the standard conceptual approaches to election marketing & communication with the people of government, while maintaining a focus on current ongoing event marketplace practice. 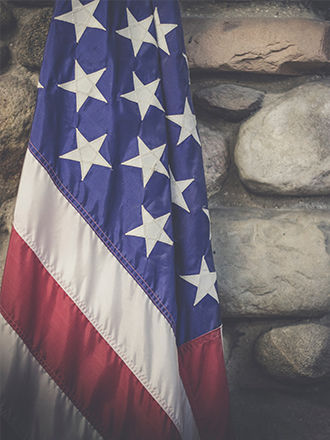 The limits on contributions to the federal candidates apply separately to each federal election in which the candidate participates.

Our reporting & disclosure of contributors ensures that these contributions comply with the state law and federal law.

Texas Pastor Ramiro Peña has been one of Donald Trump’s most prominent Hispanic evangelical supporters and advisors since the 2016 presidential campaign.

However, the nation’s top broadcast television networks, in English and Spanish, have consistently ignored Pastor Peña and his significant role advising the President, including during the current crisis over U.S. border security.

Welcome to Control the Government

Get the latest updates on the ongoing struggle to defend voting rights and make it easier to vote.